Arthur Nisimov donated to the museum 10 drawings in coal from photographs and 17 drawings in colored pencils (a series of an unknown Jewish artist of the early 20th century). All drawings were on household and genre themes, conveying the spirit of a Jewish town. A. Nisimov collected sketches and drawings of little-known Jewish artists 1st half of 20th century, the artist from Cherepovets Larisa Selezneva made copies of them. 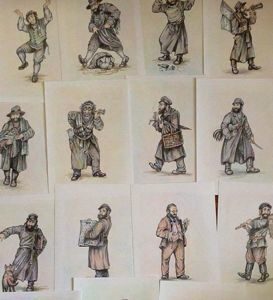 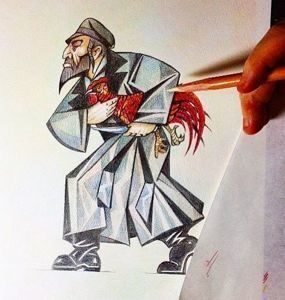 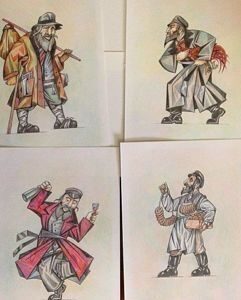 The presented exhibits complement the exposition “Ghetto in the Mir Castle”, the section “Destroyed Mir. Jewish religious and cultural civilization in Mir in the pre-war period.” 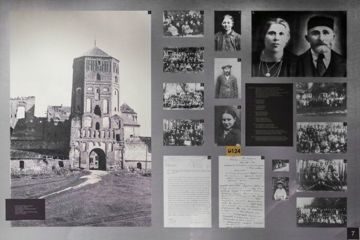 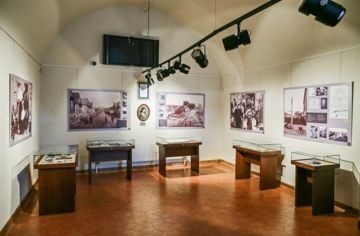